Wonderful to Be Old

Three years ago. Those days I was dancing four days a week: Wednesdays, as Dance Director at the Senior Center, Wednesday evenings at the Legion, Thursday, line dancing at the Legion, Friday and Sunday evenings, ballroom dancing at the Legion. Jan doesn’t line dance: it’s not her habit, she doesn’t want to learn a whole new thing, on the ballroom floor she matches me, the star, or close enough; line dancing, where I’m even more evidently the star, that’s a different ball game, she’s shunned it so far: and at her age, 81 now, who can blame her?

But, when she’s up north, in Nova Scotia, we can’t dance at all, at least not together: but three nights a week (she didn’t know the Thursday line dancing has resumed), after the dance, she calls me, asks me how it went: and I tell her, in great detail.

Jan and I were together, at a Thursday line dance as a matter of fact (me dancing, she watching) when we met Carole. 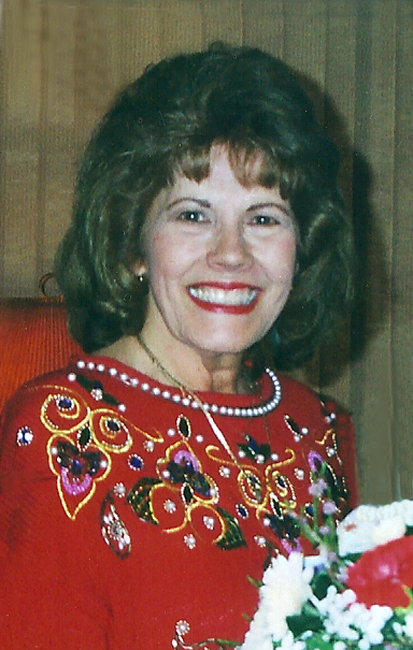 By now Jan is comfortable with how much I love Carole: Ptatonic love: Jan knows she‘s my girlfriend.
For my birthday, Jan phoned Carole from Nova Scotia, asked her to make sure I was attended to: had cards, balloons. Indeed, that weekend Carole and I danced four nights in a row!
Anyway, that’s us: three, sometimes four, phone calls a week I assure Jan of how much I miss her, how I want her home, in my arms, but also how wonderful Carole is being as my alternate dance partner: and: Carole does line dance: damn fabulously!

OK, that’s background, now I can tell the story, get to the punchline:

Yesterday I went to Jan’s house to pick up after Storm Sandy, for the days of the high winds I’d just checked to make sure that no big tree had stove in her house, that her boats were more or less where they belonged on the lawn, the beach long since overwhelmed by the risen lake.

So rake in hand I pulled her barrow around, picked up all the grounded festoons of Spanish moss, all the twigs, little branchlets: nothing major down.
Then I just rinsed myself in the lake, took a cast or two while wading, sluiced water over my face, under my arms, wiped the muck off my shanks with my bandana, put on the dancing shorts and shirt, donned socks and dancing shoes, and I was off to the Legion.

So: no Jan, Carole not there yet. I see the deliciously beautiful McKayla, Oh boy, I’ll ask her next …

I’ll ask McKayla for a pic to display. Meantime, borrowed from someone else’s blog, as a symbol:

Carole arrives: and as we dance I tell her I’d just picked up the grounds around Jan’s house. Carole too lives on a lake, knows all about getting buried under moss. “So,” I explain, “normally, I shower just before coming here, today I just scraped some of the muck off.”

Exactly. Me neither. It’s been years since anyone, however normally offensive they may be, has offended me olfactorily! At the hall Jan has me leave my glasses off, ’cause she likes to see my blue eyes: but it doesn’t much matter: as ill as I see with them off, I don’t see much better with them on! And when I forget my hearing aids, all the time, it hardly matters. (PS: Carole is not as old as Jan, but she is older than I, by a few years at least.) None of us smell bad, we all look dandy: I said to Carole, squeezing her good,

“It’s wonderful to be old!”

2014 03 14 I now see a couple of words for depleted senses: anosmia is the condition of not being able to smell: ageusia is the inability to taste. Of course taste and smell are related. I was once one of the multi-millions who taxed both by smoking.

Seems to me that some modicum of honesty is requisite to intelligence. If we look in the mirror and see not kleptocrats but Christians, we’re still in the same old trouble.
View all posts by pk →
This entry was posted in pk. Bookmark the permalink.

1 Response to Wonderful to Be Old