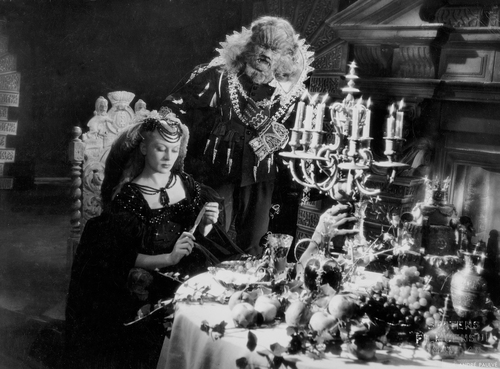 John Ford was ubiquitous, a bevy of awards led me to La Strada. Still it wasn’t until an intellectual friend dropped his jaw over The Seventh Seal and then another intellectual friend sang hosanna to the Seven Samurai that I began to watch movies the way the schools were trying to get us to consider classics: with awe, near worship. Hell, I did. Hell, The Iliad was great, King Lear was great: I already knew that La Strada was a sacred artifact; it was easy to see that so was Wild Strawberries. In fact it was easy in the 1950s: all you had to do was see the latest Bergman, or an old Bergman, or an old Fellini, or any Kurosawa, and you had something to ponder, something worth seeing twice, or thrice, worth talking about. Skip church, and go to the theater. It’s cheaper anyway.

Then I think of a Shakespeare thesis my university hadn’t a clue about, no matter how I expressed it (1965). Then I offered a cheap internet (1970) to replace kleptocracy with its compulsory schooling — did anyone, then or now, understand 2% of what I was talking about? Then, therefore, I was broke, couldn’t support myself let alone my family, my wife and son. A struggle to eat had to substitute for the theater. Ah, but 1990-something arrived, my son sent me a VCR and a box of more than 100 videos: and I gorged once again on movies. Now what was in the box wasn’t the equal of La Strada or Yojimbo, who could expect it to be? But there was some very interesting stuff: Reservoir Dogs, Heathers …

Ah, but then DVDs come along, slide them right into the Mac I’m already sitting at all day long anyway. Then glory hallelujah, I meet my darling Jan: and we begin to use her improvised family entertainment center (sitting on the floor, backs against the bed side boards, facing the TV, same way she’d watched stuff with her family when her husband was alive, me privileged to sit where he sat). So: I’ve said before, it was easy: to show 100% great movies 100% of the time: I selected Fellini, and Kurosawa, added Bergman, Griffith, Claire … But then I switched to selecting DVDs tailored for Jan: Jane Austen stuff, costume stuff: Victorian middle class stuff: comfortable people, never mind where their money comes from, women given an important place, even if only to abuse them. And we just love watching Pride and Prejudice, Jane Eyre, and Tess …

So that’s three, coming up on four years. When Jan is here, in Florida, I stack my Blockbuster queue with the chickflix due to come soon; now she’s in Nova Scotia: I’ve reverse stacked the queue. I’m watching stuff she might not like if not veto: Django Unchained, J. Edgar, Ordinary Decent Criminal …

No, that’s not fair: I just mentioned a couple of very interesting movies I’ve only just seen. but let me add, I’m also struggling to get through movies I’d ordered on nothing but hope: Ordinary Decent Criminal is making me cringe. Sex and the City, I don’t know if I’ll get all the way through it. Suffer, suffer: why?

On the other hand there may be a gem somewhere even in the dreck: In Criminal, Kevin Spacey has gone to the well a time or two too often. I also love Linda Fiorentino, but I sure don’t love them here, together or apart. But: she unrolls a poster of Caravaggio’s The Taking of Christ:

Although when they mapped Spacey’s face onto that of Jesus and animated the mix, it was offensive.
Still, that’s a neat line: It’s not a holy picture; it’s a Caravaggio.

Seems to me that some modicum of honesty is requisite to intelligence. If we look in the mirror and see not kleptocrats but Christians, we’re still in the same old trouble.
View all posts by pk →
This entry was posted in movies and tagged movies. Bookmark the permalink.