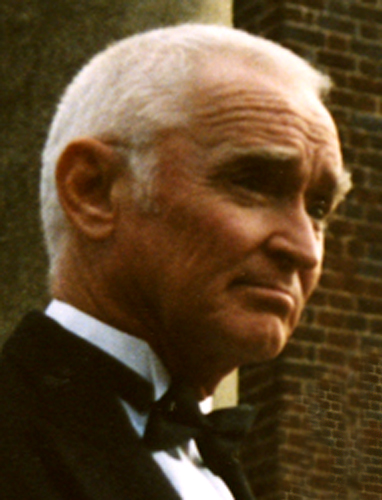 Sodomite Evolution
Spiritual Portrait
Who (Or What) Is pk?
Wonderful to Be Old

I am a writer. I am a deschooler. With Ivan Illich dead, I am the deschooler. Deschooling opposes coercion, particularly state coercion.

I’m the Shakespeare scholar who was fired from his college teaching post in violation of a contract. Eleven of twenty-one department members were purged in that war year: 1969. I’d already been dreaming of modemed digital information available via satellite coordination. When Ivan Illich proposed cybernetic social networking to replace the school system, I became his deschooling colleague: he became trustee to my Free Learning Exchange, Inc., 1970: the world’s first (the best I can tell) prototype internet. FLEX could have replaced not only schools, but universities, media, the managed marketplace: and the government! Real democracy is not possible without unfettered, deregulated information.

Society has made sure that this pacifist has starved ever since. Indeed, the fed has jailed and censored me: violated the Constitution (and Christianity) to (mis-)label me a felon! (Of course the kleptocracy’s self-reification system makes it “true”: by convicting me, torturing me into confession, I become a felon: by their definitions.)

With public support we could have freed ourselves, maybe learned to survive. Without public support, without private sponsorship, it’s all just another unrealized idea. Heaven, like hell, like earth, is mostly unrealized ideas: beauty unborn, a Christ that never happened; but tried to.